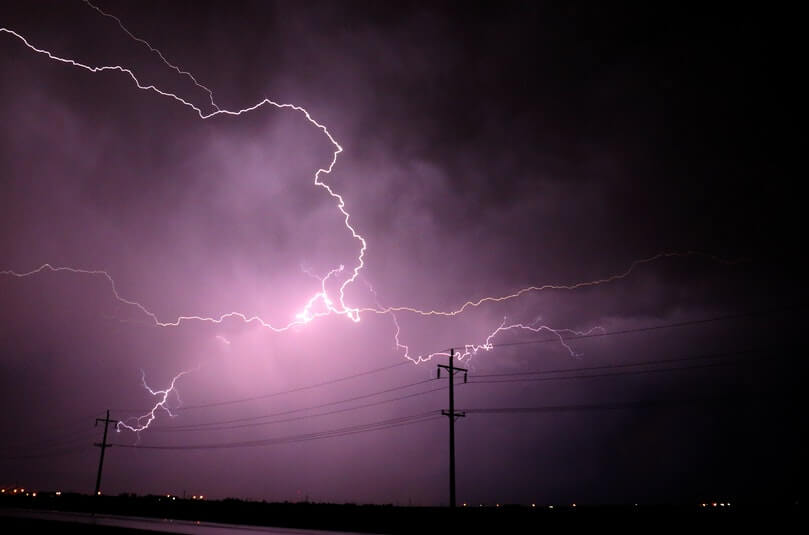 High voltage in an electrical circuit is always dangerous and should be avoided. But sometimes overvoltages occur and we should be aware of its consequences. Based on my experiences and research, I listed all of them for you.

What happens if the voltage is too high?

Overvoltage effects on end-use can be the following:

Too high voltage is harmful to electrical devices and systems. For example, high voltage can cause inefficient illumination of lights. It also can increase the speed of electrical machinery.

Damage in the PCBs

Overvoltages can damage components and circuit boards. It can burn or destroy the equipment. Even worse it could start a fire.

The high voltage could stop the operation of critical equipment. For example, an uninterruptible power supply (UPS) can trip or burn.

Overvoltage can increase your energy bill. In a domestic installation with electric hot water, cooking, and reverse cycle air conditioning, a sustained 5% overvoltage could be expected to have a high energy cost.

Internal damage to the conductors

Electromigration decreases the reliability of integrated circuits. It can cause the eventual loss of connections or failure of a circuit. Since reliability is critically important for electrical installations, overvoltage is a major focus of research efforts.

A circuit breaker shuts off the electrical flow to protect the circuit from overheating. It’s a safeguard that helps prevent damage and electrical fires. If it happens often, there’s a root cause that you need to address. One cause of a tripped circuit breaker in the downstream circuit is overvoltage.

Malfunction and shut down

There are many causes of malfunction and shut down in an electricity network. Examples of these causes include a short circuit, cascading failure, and high voltage.

When an overvoltage occurs, the life of the component will be decreased and it will probably cause a permanent failure in the loads.

Data loss + Damage in internal equipment such as fire and security systems + Extra cost to any business such as lost productivity and product spoilage, staff overtime, delays to customers, and sales loss to competitors.